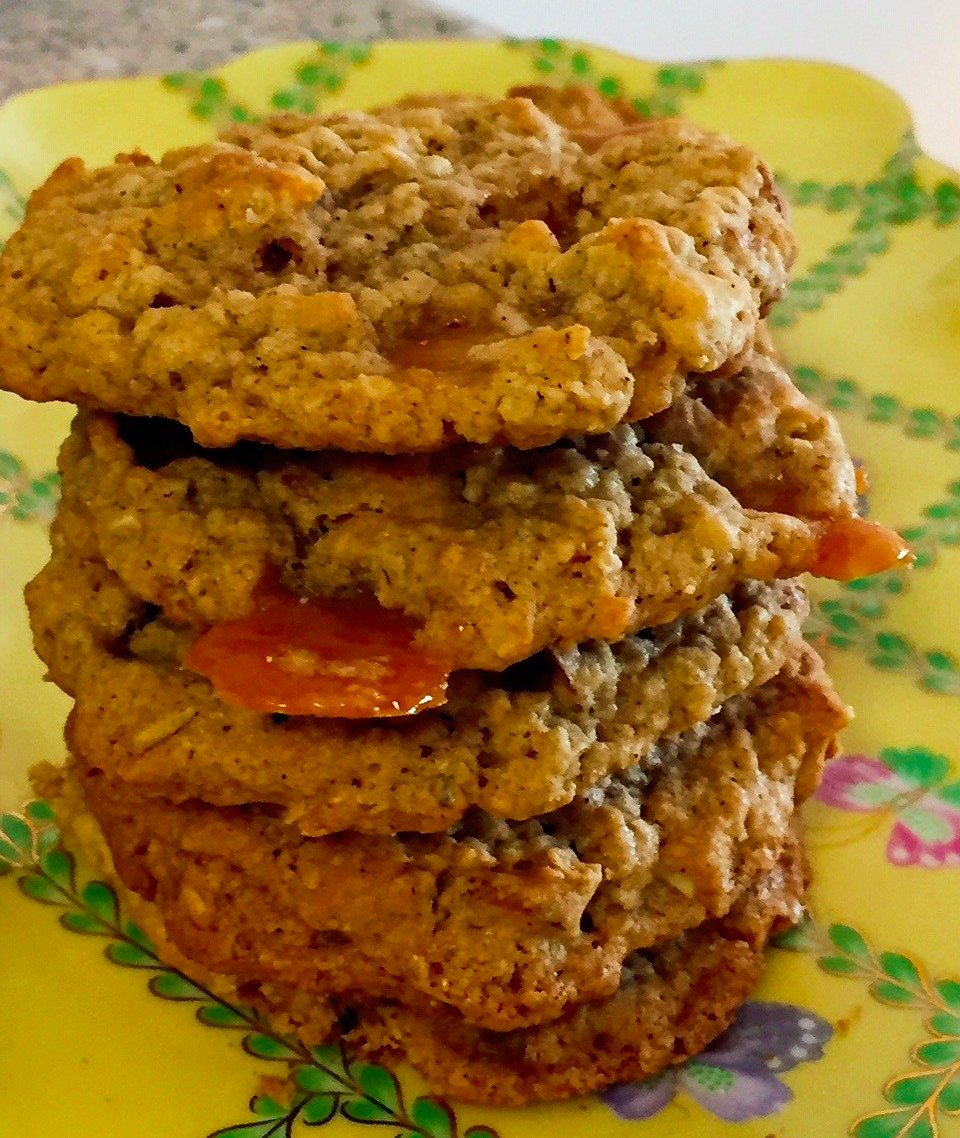 There’s a new disease in town, COVIDphobia and I’m sad to say I am COVIDphobic. I have a feeling it’s a close cousin to Agoraphobia or the fear of leaving the house. I imagine the difference would be that Agoraphobics are afraid to leave home for numerous reasons and the COVIDphobic has only one—a scary, horrible, evil virus waiting outside your door to kill you.

Okay, I need to take a breath here, but I fear going outside won’t be as easy as I once thought. Cause I’ve discovered something about myself…I’m a big fat chicken.

That’s right; as yellow as a barnyard hen and clucking day and night as I wander about wiping doorknobs, light switches, all surfaces and anything that doesn’t move.

Have I gone COVID crazy? You bet.

Groceries that are delivered must be wiped, removed from their outer wrappings and if they aren’t perishable they don’t enter for at least a week. A precaution just in case there’s a speck of virus sitting on my diet Snapple bottle waiting to jump up and attack me in my sleep.

I feel like I’m in Viet Nam and there are gorilla fighters in every tree and swamp. Apocalypse Now? Perhaps.

So how are we just supposed to leave the house and live our lives as though nothing has happened?

Well I guess millions of people are. I saw the opening of the Bellagio Hotel in Las Vegas and it seems the gambling gene is not affected by COVID cause that place was rocking.

So why am I so convinced that there is a virus lurking outside my door, like a private eye on a stakeout, scarfing down coffee and donuts until I step outside and boom, gotcha?

So besides gambling what else isn’t affected by COVID-19?

Eating seems to be fine and there is no apparent loss of appetite as we sit in our nests awaiting release. Cooking, tasting, drinking, baking, all fine and dandy and totally unaffected by this whole crazy scene.

What else? Protesting. Seems millions of people aren’t concerned with the virus cause apparently it’s a social activist. Marching is one of its talents so no one is deterred.

It also seems it hasn’t affected criminals who see the fact they wear a mask without being singled out as a real benefit to their violent activities.

Watching television hasn’t been impacted at all. In fact it’s been increased during the quarantine.

So yes, I know we can go out now, it’s allowed and I actually have one friend that never stayed home. She has been on the go and outside running around since this whole thing started. There hasn’t been any change at all to her life except the mask.

Why am I having so much trouble believing it’s safe out there in a COVID-ravaged world? Why do I believe it has another trick up its sleeve and is just waiting for the right moment to show its hand and that hand will land on my back? Is my paranoia normal or are others still frightened to take the plunge back into society?

I have spoken to people who know of no one that has had or died from the virus and I’m shocked. I know far too many. So is that a reason I’m hesitant to rejoin the outside world?

Or have I gone totally COVID crazy and believe my children’s constant warnings about rejoining society?

Not much has ever scared me and I’m a pretty fearless bitch as anyone can tell you. Oh sure, the shower and turn-the-rocking-chair-around scenes in Psycho still scare the living- you-know-what out of me, and the sight of Nancy Pelosi without her Botox injections could put me over the edge, but mostly I can hold my own, bravery wise. Yet I can’t find the guts to face off with a teeny-weeny Chinese virus I can’t even see. Shame on me for my cowardice, or am I just being responsible? Color me COVID confused, perhaps another new illness.

I know I’d feel horrible if I ever infected someone and wouldn’t want that on my conscience. To have to live with the idea I needed a chocolate croissant so badly I’d risk my life and the life of others to get one, well how could I?

Sure a chocolate croissant versus death is a tough call, but still the thought of being stuck here for another six months scares me more than a policeman in my rear-view mirror when I’ve been driving five miles over the speed limit.

I have no answers here. Should one throw caution to the wind and just say, “What the hell?” Or should we act like vigilant soldiers at war with a virus?

If there is a happy medium I’d love to hear what it is soon cause I’m really getting sick of this nuttiness.

So what’s an old broad to do in the meantime while we await vaccines, cures, Houdini to make it disappear or a miracle? As I used to say when walking the floor with my son at three a.m., “this too shall pass.”

Guess as I continue to ponder, I’ll bake. Check out my new recipe for oatmeal caramel cookies. Enjoy and stay safe.

Whisk together the flour, cinnamon and baking soda; set aside.

Combine the butter with both sugars on medium speed until light and fluffy.

Reduce speed and add the salt, vanilla, and eggs. Beat about 1 minute then add flour mixture.

Unwrap your caramels and cut each of them into four small pieces. Add to mixture before oats and mix them in well.

A small hint here: after cutting the caramels just toss them very lightly in flour and they won’t stick together in the cookie dough.

Stir in the oats, cover and chill dough for one hour to overnight. This is optional as I have baked them without chilling and they turn out great.

Drop onto a parchment-lined baking sheet and I use a tablespoon, but use a small ice cream scooper if you have one. They should be two inches apart because they will spread. Drop a smidge of sea salt on top of each cookie before baking. This step is optional if you’re not a salt fan or watching salt intake.

Bake until cookies are just golden around the edges, but soft in the center. Should take eight to ten minutes, but ovens may vary, so watch.

Cool on baking sheet a minute or two and then transfer to a wire rack. ENJOY!