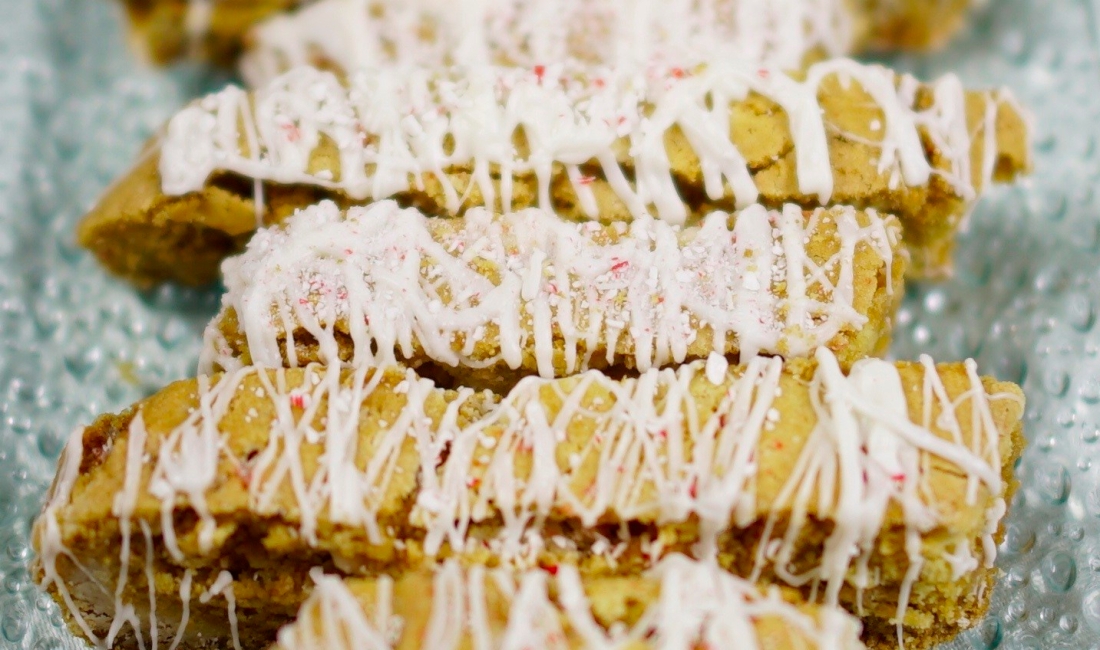 The Beatles Never Made Me Cry. Until Now

The Beatles never made me cry. Until now.

I was not one of those screaming teens sobbing and beating their chest when the Fab Four performed their magic. Oh of course I sang danced and acted like someone on massive amounts of caffeine, but cry no.

I thought Eleanor Rigby was a sad song. What the hell did I know? I was a kid, merely in my teens when they hit the big time and took over the music world. I knew nothing because I hadn’t lived.

Now I see the song for what it is, true poetry. Sad, poignant and frighteningly true.

I am not a teen any longer; in fact so far from it I’d need a telescope to view my teens years again, so now I get it.

My question is, how did they?

The Beatles were young when they wrote their songs. How did they understand old age, loneliness and death?

Yes, I know John had the soul of a true artist. I still have his first book, but to understand the sadness that comes with the end of a lifetime, truly remarkable. I guess Paul was not just another pretty face because

I can’t listen to yesterday without crying now, but I imagine when you own so many yesterdays, you see things differently.

This is not intended as a mushy love letter by a star-struck fan, but a quiet revelation, like noticing a crocus on a warm spring day.

The new movie about them, Yesterday, speaks to their music and is less about them as to what they bestowed on the world. One can cast if off as a fun evening at the movies, but it’s so much more than that. It’s a reminder of genius, quality, poetry, and of a contribution to mankind that is always underestimated by those who undervalue the power of music and the arts. Perhaps too many of us need the reminding.

Of course the charisma of the Beatles can never be brought back without them as the carriers. We watch an award show when Sir Paul or Sir Ringo are marched out to receive a lifetime achievement award and there is the obligatory standing ovation. But the mystique, the energy, the grace that made them who and what they were can never be recaptured.

The beauty of the Beatles songs is they are uncomplicated and pure. There is no small talk, no complex meaning, just truth. It is life, truth and the human condition set to music.

And the world loved it. There is a reason why everyone everywhere craved more and was so touched by the depth of their message.

They reached other human beings in a way that was instant and universal.

Yes, I was a fan, but now I’m much more. I hear their music the way I view a Monet or a Picasso, or hear Bach. Perfect and complete.

And now I must go listen to “Dr. Pepper” while I clean the house, hopefully it will energize me some.

White Chocolate Peppermint Mandelcotti (Okay, so I made up the word

A mandel bread/biscotti Christmas and Chanukah recipe A Share the love special!

¼ to ½ cup finely chopped peppermint for the topping

1 cup melted white chocolate for drizzling on top of cookies

Place oil and sugar in mixing bowl and mix well. Add eggs and mix until well until incorporated. Add extracts and mix.

Add baking powder and salt to flour and mix through

Add flour to wet ingredients in ¼ cups until done. Check for consistency. If dough is too wet add small amounts of flour until the dough has some body and isn’t loose.

Add white chocolate and peppermint and mix through.

Divide dough into four parts and form them into long rolls and place them on parchment paper.

Bake in 350 degree oven for approximately 20 minutes and check for doneness.

Let cookies sit for five minutes and cut into slanted slices. Separate them and place on baking sheet and bake until they are toasty to the touch, the longer in the oven the crunchier they will be so it’s a matter of taste. I like them to have a bit of softness left inside.

Drizzle over cookies and then top with crushed peppermint while chocolate is still melty.

To give it a more holiday feel you can alternate the crushed peppermint on the top and use both green and red peppermint for a more Christmassy look.

Award-winning journalist and star Jude of Baking It on NBC with Maya Rudolph and Andy Sandburg Norma Zager combines her years of stand-up comedy with her writing skills, to create an offbeat, hilarious take on Baby Boomer life and growing older in today's world that touches the chocolate-coated soul of everyone. One of the stars of the Food Network’s Clash of the Grandmas, Zager had returned to journalism after a 14-year stint as a stand up comic, playing Vegas regularly and opening for the biggest names in laughter. She created Norma’s 14 Karat Cookies after moving to Los Angeles and was the first comedian to have her own comedy/cooking show in Las Vegas. Her numerous television and radio appearances including Home and Family and appearances on the Food Network made her a favorite with audiences. Her cooking show on Beverly Hills Cable Network can also be seen on Youtube. In 1999, Zager returned to her journalistic roots when she accepted a reporter position at the Beverly Hills Courier newspaper and became editor after nationally scooping all other media and breaking the story about Laura Schlessinger’s mother’s death. When Erin Brockovich sued the city of Beverly Hills alleging an oil well on on high school grounds was the cause of numerous cancers in former students, Zager’s coverage garnered national attention. In 2003 she was named Los Angeles Journalist of the Year and Best Investigative Reporter by the Los Angeles Press Club. The Wall Street Journal and The Columbia Journalism Review both featured articles about her work on the Brockovich story. Zager’s book about the Brockovich/Beverly Hills lawsuit entitled Erin Brockovich and the Beverly Hills Greenscam, is currently available on Amazon and bookstores everywhere. Lila Luminosity and the Lipstick Murders and Lila Luminosity and the Planet Christmas Murders combine her love of comedy, cooking and reporting to create a crazy, zany, fun-filled ride through the universe armed with chocolate, shoes and every woman’s perfect boyfriend. They are also available on Amazon. Zager and her family reside in Los Angeles, where she is a journalist, radio show host, author, speaker and part-time journalism professor at California State University. View all posts by normazagercom