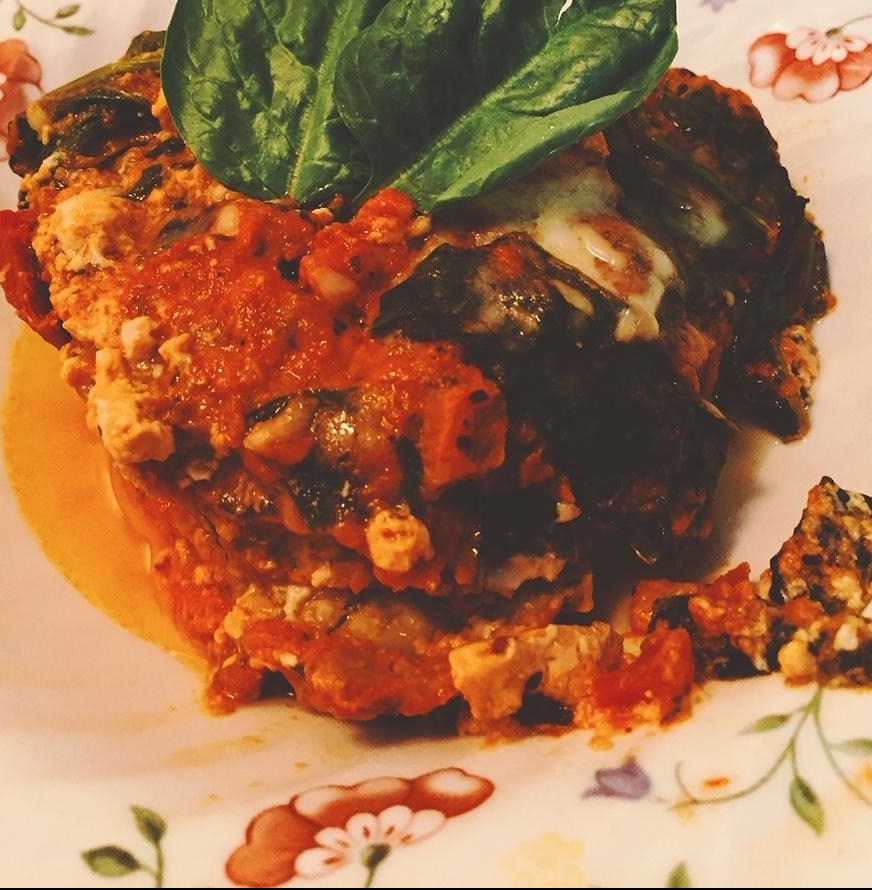 So how does a Grandma worry? What are the rules for sitting in your own home and stressing over a situation or problem without the benefit of being on the front lines?

By the front lines of course I mean having your loved ones within your sights to see and fawn over in the midst of a crisis. I imagine at times most grandmothers would love to have their children five-years-old again and back under their watchful eye.

When my children were home and there was a traffic issue, tornado, earthquake, or as I’ve watched lately, a slew of fires, I could see, touch and feel them. Metaphorically of course as of course at a certain age hugs and kisses are doled out like turkey at a homeless shelter.

As a grandparent what new rules apply? There is now a layer of worrier above you blocking your direct access; in other words, my daughter. So as I frantically watch the news for any updates on a fire that is only two miles from their home, I cannot get into the car, drive over to my daughter’s house, whip out the hose and begin watering down the property.

Although I would have had I been given permission to perform such a task.

Calling every ten minutes would be a no no for sure, so I have developed the one-hour text rule.

Fair, non-intrusive and thus far I have had no push back. Of course this has time constrictions. You have to stop the texting after a certain hour and when you’re up worrying all night what then?

My friend Yolanda, who possesses a PHD in worry and has instructed her family to write, “She Worried” on her headstone, believes it’s a genetic disposition. Despite her efforts to curb her daily worry fest thus far nothing has helped.

We tried to organize a group named, “worriers anonymous” but it lapsed into a bunch of Jewish mothers drinking coffee and eating rugalagh while pouring out their anxieties to one another. Now one would think this would be a positive reaction, but it rebounded and they actually agreed with one another, then added new concerns to the mix. After gaining ten pounds and a new list of fears we abandoned the group.

So what is the answer? The one-hour-text is okay so far, but what about the hour in between while you await news of how your grandson is feeling, or is the swelling down after he fell off the swing or or or, it’s damn endless. Of course calling isn’t right when you are not the mother but the grandmother and your child is very worried as well. So now you are not only worrying about your grandchild, but also upset that your child is upset. Does it ever end?

Having to go through this whole kind of worry interpreter process makes me crazier. Instead of seeing for myself what is happening I am forced to rely on my daughter to share information. And I must admit there are times I trust her less that a Russian and American spy sharing secrets in Amsterdam.

Is she telling me everything or fudging the details to spare me? How can I know unless I see for myself?

Perhaps taking a picture and sending it back might help. Here Mom, see the swelling is down. At that point I could sigh some relief and go on with my worrying on a part time basis while cooking or writing. But to know nothing is too much for a grandmother to endure.

They say ignorance is bliss and I am beginning to embrace that mantra. How can we stress about what we don’t know?

She has mentioned on numerous occasions that she worries about things that may never happen. She is the Queen of what if?

Okay, so I am a member of that club as well, but she is the President. She worries about attacks from other countries, bombs, water shortages, global warming flooding her shores and she lives in Michigan not on the coastline. I of course living in California have every right to be constantly concerned about earthquakes, brush fires, mudslides and crazy people behind the wheel or pretty much everywhere. Together we stress over food related illnesses, bullying by other children, driving cars and of course alien attacks and Armageddon. I have to admit the alien thing is pretty much me, but she agrees anything is possible in the land of grandma nerves.

Why do we feel compelled to worry? My own opinion is that it is a way to convince oneself that we have some control and are actually doing something in lieu of nothing. Angst is our occupation. My daughter is handling the hands-on-care and nurturing, I’m worrying and doing a primo job. It’s what I do; it’s what I can do.

Let’s be honest there is virtually no end to the things about which a mother or grandmother can fret. My Aunt Hilda who died at ninety-one-years old always told me when children are born they sit on your knee and for the rest of your life they sit on your heart. I would like to say grandchildren, and if you’re lucky enough, great grandchildren must be added to the list.

Coming to terms that your children have jurisdiction over grandchildren is a hard pill to swallow, but a necessary one. I am making a valiant effort to curb my stress time, but frankly I don’t see a way to live worry free, especially in this new world.

However, I have learned as life gets shorter, enjoying every day and not borrowing trouble is the best way forward and I shall valiantly limp along toward that goal. Somehow despite my desire to be free of concern is devoutly to be wished, it is as much a part of me as the liver spots on my hands.

I guess I could fake it til I make it…Oops so sorry, gotta go. They are interrupting the news to say there is a chance of rain today. I better text my daughter and tell her, they drive crazy in LA when even one drop of water hits the ground.

1 extra large Eggplant or two medium or three smaller ones

A sprinkle of Parmesan optional before serving

Peel and slice eggplants and salt lightly than put them in a colander to drain the water out.

Meanwhile, prepare the spinach mixture in a mixing bowl by adding milk, egg and egg white, sauce, garlic and basil. Mix well and add spinach and mix through.

Place first layer of eggplant to fill dish and should hold approximately 6 large slices but maybe more if smaller. Fill in open spaces with pieces of eggplant.

Place 1 tablespoon of skim mile Ricotta cheese on top of each slice. Drizzle with approximately a quarter teaspoon of shredded mozzarella.

Add a second slice on top sandwich style and push down a bit to ensure Ricotta is distributed on layer.

Sprinkle with a drizzle of mozzarella again. Cover the eggplant sandwiches with spinach mixture till everything is coated.

Cover and bake at 350 for 40 minutes. Uncover and sprinkle rest of mozzarella over top and bake another ten minutes uncovered.

Use a teaspoon of grated Parmesan over top before serving if desired unless you need to limit salt.