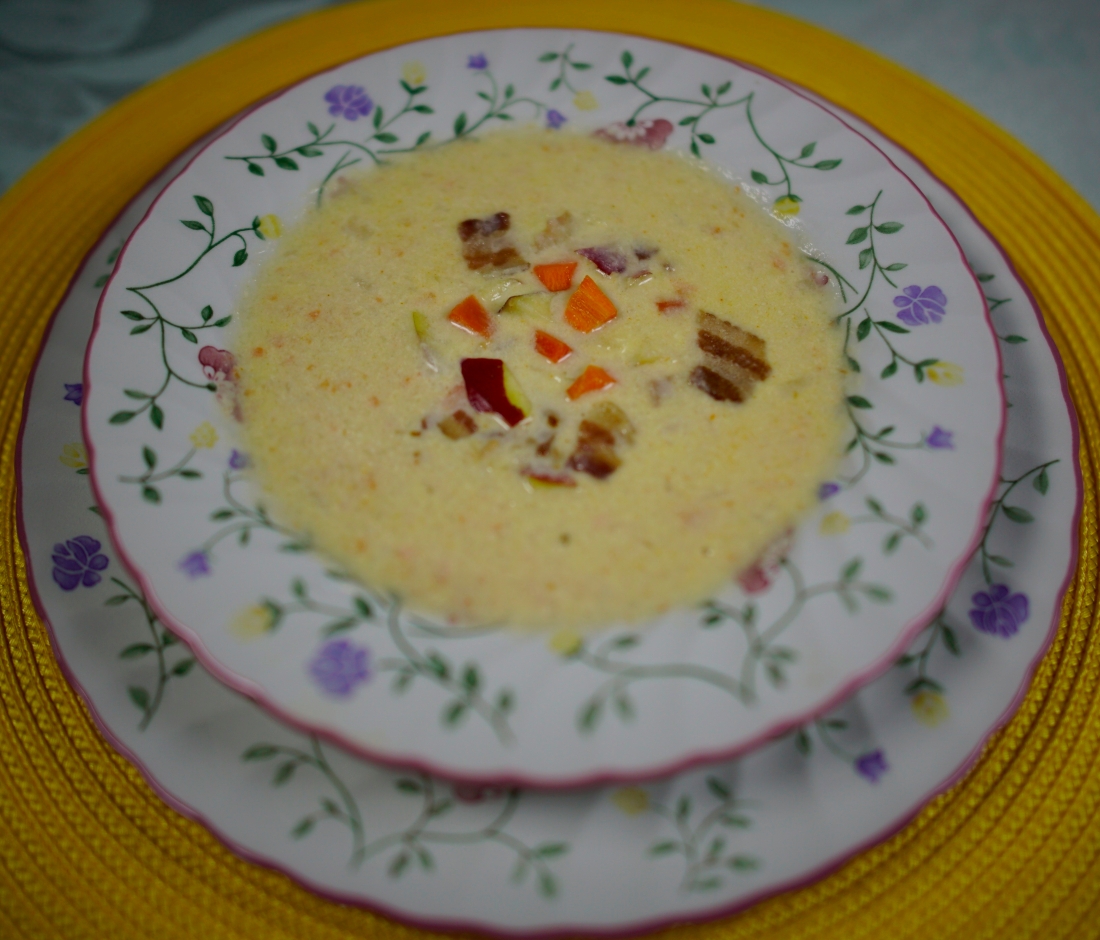 My Chakras are loose from all the earth movement in Los Angeles.

Recently I was told by an expert in such things that my chakras are loose and need realigning. I was not even surprised. After all, where I lived before, in Michigan, the only shaking we felt was the cars rolling off the assembly line. Here in California it’s a whole different world.

This is very disheartening since I just had my chakras adjusted. Like driving over a curb after realigning your tires.

I am very sensitive to earthquakes after the Northridge quake of 1994 when I wound up with one cheek on each side of the fault line. No wonder my chakras came loose.

How in the world can a person’s chakras remain stable and rooted to the earth when the ground beneath you is always shaking?

I awoke this morning to a rolling movement on my bed. At this age my balance is not what it was, so sure, I thought wow, I’m falling out of bed. But nope, it was the earth rocking and rolling beneath me.

I immediately grabbed my cell phone to get the update and there it was, yep earthquake.

Grabbing the remote I watched pictures of stores trashed, pendants in people’s homes moving around and fires burning. Happy Fourth of July!

This is so typical of California.

Everyone else is content to just have fireworks on July 4, but oh no, not California. They have to really push the whole theatrical thing. I can just envision wanna-be directors screaming, “Cue the earthquake,”

Living in a state where crazy is the norm, when something really insane happens it just magnifies the crazy even more.

A friend’s husband said he saw homeless people flying into people’s homes and the homeowners flying out.

Nothing would surprise me in this state.

So that brings us back to chakras and the need for a realigning.

I lived my entire life with my chakras happy where they were and now I find myself with chakras that are loose, out of whack and in desperate need of regrounding. And since they come in colors there was a problem with the whole hue thing as well. And have you seen the prices in California for chakra realignments. Highest in the nation! Bummer.

I am completely expecting that next time I have to take my car in for a smog check the DMV will include a notice that I can’t drive again until I have evidence of my chakra realignment.

Sure, anything to make a buck off the taxpayers in this state.

So by now you might be asking, as I did by the way, what the heck is a chakra and how do you line and color them? According to whoever is the authority of everything on Google, the seven chakras are the centers in our bodies that energy flows through. Blocked energy in our seven chakras can often lead to illness, so it’s important to understand what each chakra represents and what we can do to keep this energy flowing freely. They come in colors like red, orange, yellow, green, blue, purple and white. It’s sort of a rainbow happening inside where each color is a type of vibration or frequency. Colors may vary but the rainbow thing is set in stone.

Now here’s the thing, I haven’t a clue. I think from what I’ve been told they exist in your body and ground you to the earth.

Sort of like an invisible deadbolt that prevents you from flying off into space or something.

But I guess they are pretty serious stuff because if they are off, so are you. Like when Mercury is in retrograde and you may as well hide until it unretrogrades.

The world starts to feel yucky and out of sorts and you are all over the place and most importantly your peace of mind goes to pieces.

And that explains a great deal. No wonder this state is so nuts with chakras flying around and coming undone all the time. I totally expect even more so in Sacramento than anywhere else. Aha, crazy California politics makes more sense to me now. Their brains are scrambled from all the movement and coming unfastened. I don’t think there are enough clamps in the universe to fasten the brains of a Sacramento politician.

Sure my chakras are shot, but what the heck since I’m the only one affected by the problem, but the other crazies, well that’s a chakra of a different color.

So before you travel to the Golden State, perhaps a good chakra check would be in order. You don’t want to be floating free in LA. Someone may be filming.

I checked Yelp and there is no category for chakra alignments so it’s hard to know what the ratings would be or where to go for the best deals or service.

When I was young before I was aware that my life was dependent on a rainbow of colors inside, we called people who were a little off, well, a little off actually.

If we’d known they could get a simple realignment it would have explained a great deal about crazy Aunt Esther or unhinged Uncle Max.

But whatever the reason for loose chakras it seems fixing them is far more important than we thought.

So I wish you all an organized rainbow and now I have to go duct tape my chakras to the floor because I’m feeling a bit of rolling here.

2 apples gala or Fuji or your preference

Core and peel apples and sauté in butter with the carrots until soft. Season with salt and pepper and cook chicken until soft, shred and set aside.

Add bouillon to apples and carrots and simmer for ten minutes on low. Add cream and then cheddar and melt in and then taste for salt and pepper. Add shredded chicken and heat all together, on low for three minutes. Do not boil.

Serve with some carrots and bacon on top for garnish.