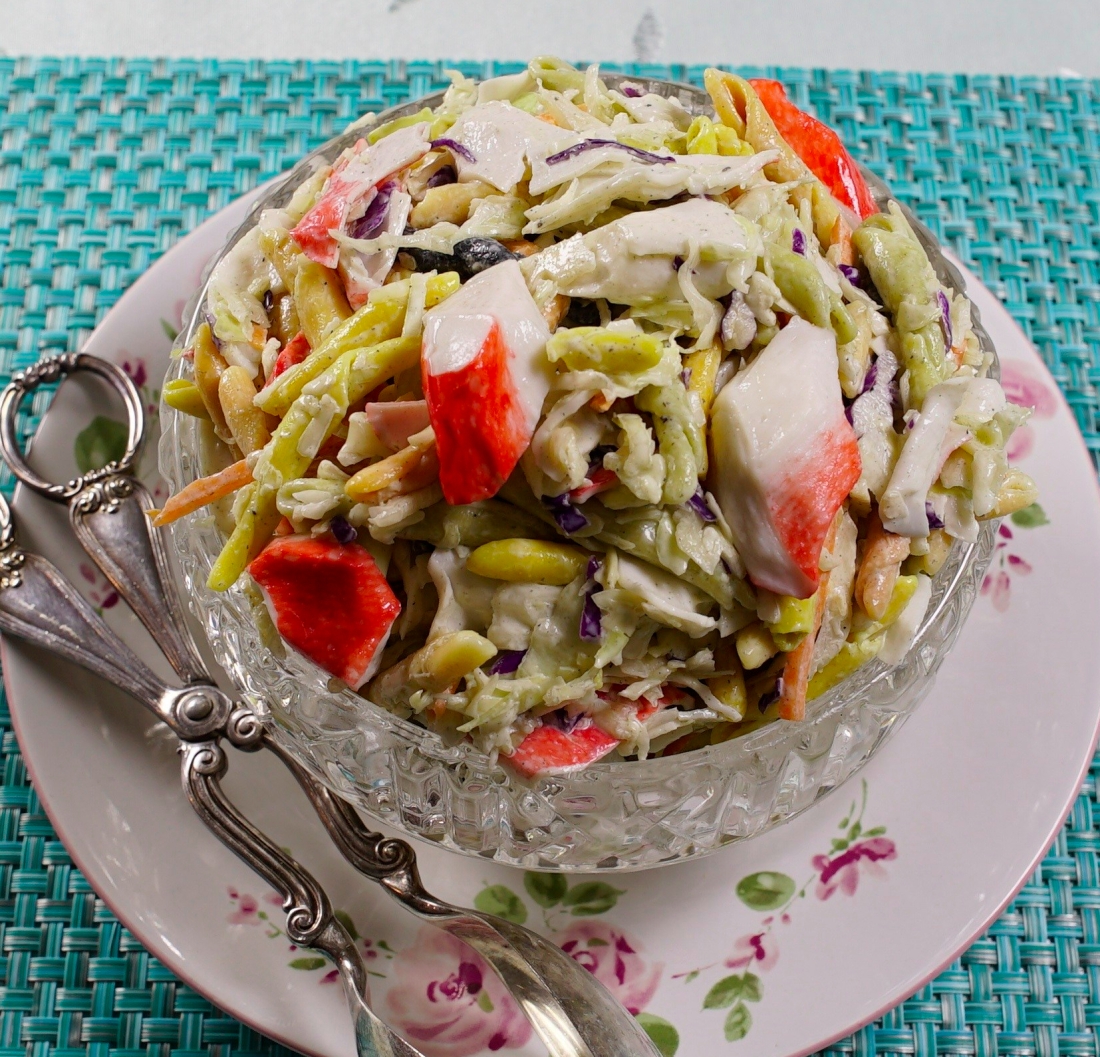 I hate bugs. Seeing a bug crawling thorough my house makes my skin crawl. First response is immediately to step on it, swat or drown it. If that sounds horrible to those who believe it’s wrong to kill a bug or a spider perhaps they have never awoken from their sleep with a giant spider bite on their face.

I come by this revulsion honestly, after watching The Incredible Shrinking Man as a kid and watching him narrowly escape that giant spider, yuck, I still shiver at the scene.

I totally accept the fact when I am outdoors, bugs rule. It is after all their domain and they are entitled to live and be free, as long as they stay far away from me.

However, in my house, it is a different story. They are unwelcome visitors and as such, well guess I’m calling the shots, huh?

My children never paid much attention to the bug world. My daughter’s reaction was to call out for help when she spotted one in the house.            My son never cared one way or another if they hung around.

I feel it may be some karmic reaction to my heavy foot on the anti-spider colonies that has created this newfound world I suddenly find myself within.

My grandson has an inordinate love of bugs.

Grandma now plays games about bugs; Bugopoly and Don’t Bug Me are the favs.

Games are fine, it is when he calls me over to see his pet beetle ensconced in its own cage, I balk a bit.

Oh, sure I know I cannot demonstrate my ichiness at seeing these creepy crawlies, so I feign approval and admiration for his “pets.” I have even found myself on my hands and knees helping him catch them outdoors to take home and nourish.

How can this be? I wonder as I am on my hands and knees on the sidewalk using a leaf to catch a bug for his jar.

Who is this person, this grandmother who despite, arthritis, and a disdain for bugginess is now partner to the catching and admiration of bugs?

Oh, of course I have heard that a grandparent will go to any lengths to make their grandchildren happy, that their love is limitless and no task too formidable for them to undertake, but bugs, really? Seriously?

Instead of grabbing a shoe, I nod my head and compliment him on his ability to discern one from another. No worry then my daughter steps in and steps on the nasty little bugger.

Meanwhile I’m thinking, this damn thing is a killer spider and what if it bites someone?

I once tried to swat a fly buzzing around the kitchen table and he started to cry. So now I merely track its whereabouts and well, if it dare get too close while my grandson is out of the room…

Before you judge me too harshly, I must in my defense say I have come a long way. I admire his lizard pet and even coochy coochy it as it scurries around its cage.

I try not to gag when it is being fed its dinner of live bugs and remark on how cute it is.

Yet, when I am home alone and I see the shadow of a creepy fuzzy spider crawling up my bedroom wall, coochy coo be damned.

I have awakened too many mornings with spider bites from a sneaky monster that attacked me defenseless in the night.

Coochy coo, I think not.

Still, if it makes my grandson happy when I fawn over the little creepy crawlies, than fawn it shall be.

As long as they remain like the Czar in Fiddler on the Roof, I say may bugs live and be well, far away from me.

2 cups Rotini pasta cooked (colored or plain, but I use the colored)

2 cups cooked cut in half Shrimp

Add all together and toss with mayo dressing

1 heaping tablespoon of sugar (artificial sweeteners may be used here instead, but will have to be sweetened to your particular tastes)

Mix together all and toss into slaw mixture. If you like it with more dressing just double the recipe.

Add soup or fruit or both and it’s a great meal.